Separate Bids Coming for Tablets and Mobile Devices in AdWords 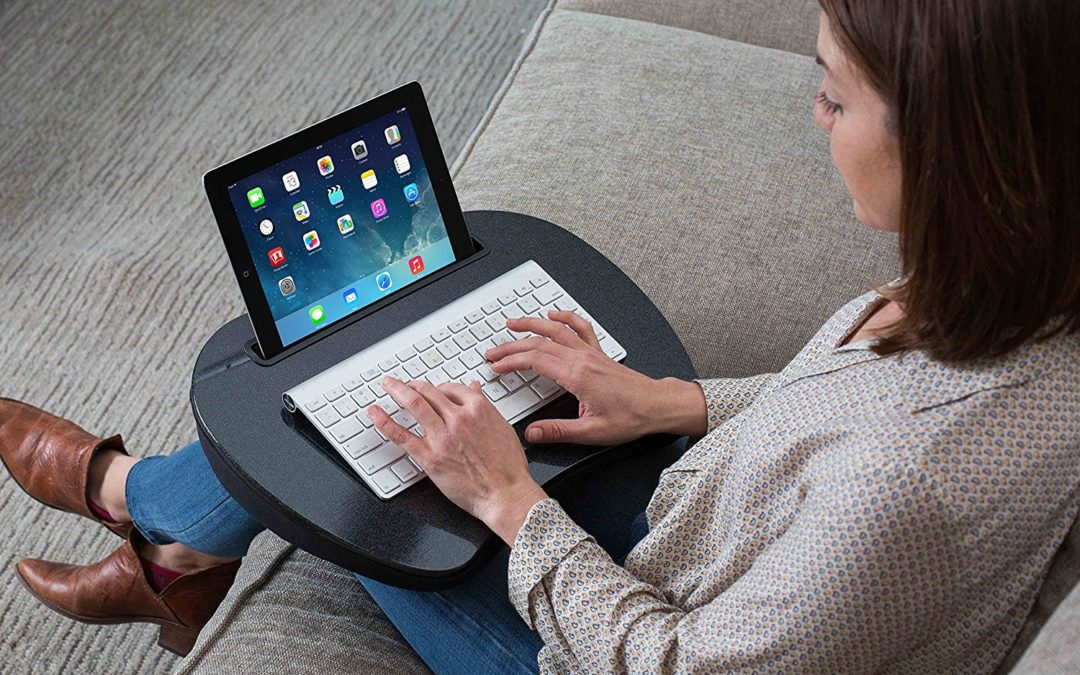 One of the most notable changes is the ability for marketers to adjust bids by device type. Previously, marketers could only specify bids for desktop computers, and tablet bids were looped in with desktop – without any ability to change these bids or shut ads off for tablets. Furthermore, advertisers could only control mobile bids in small percentage adjustments.

Now, marketers will get to choose their most valued platform – desktop, mobile, or tablet – and set a base keyword bid for that platform. Then, they can adjust their bids on the other two platforms in relation to that base keyword bid. Furthermore, the percent adjustments for these bids have been expanded for better precision and control across different devices.

These changes give advertisers more flexibility to tailor bids based on the most successful of the three platforms, while still maintaining a single ad campaign.

How Will Device Bid Adjustments Work?

Depending on the base keyword bid – whether desktop, mobile device, or tablet – marketers can adjust their bids on the other two platforms from -100% to +900% of that base bid.

These bid adjustments are set to roll out in the coming months, according to Google.

The pros: If your agency knows the device that performs best for your business, they can save you money in areas where your campaigns aren’t as successful. Plus, they can now shut off tablet ads entirely, if they’re not creating business for your company.

The cons: These options don’t give advertisers total control over the bidding, since two of the device bids need to be set in relation to the base bid.

What Other Changes Did Google Announce at the Summit?

Any PPC advertiser knows the struggle of meeting character counts for ad headlines and copy, but Google is now expanding those character count limits significantly.

This is the biggest change to AdWords’ text ads since it first launched 15 years ago. Ads will be nearly twice as large as they are now.

Here’s a side-by-side comparison of what ads look like now, compared to what they will look like in coming months:

The cons: Advertisers need to be careful with what they say. While more information could produce more qualified leads, it could also cause people to bypass an ad they would otherwise click on.

There are now more than 2 million publisher sites and apps on the Google Display Network, where banner ads appear. Because each of these sites and apps can differ so greatly in layout, Google has introduced new responsive display ads.

Previously, advertisers had to design banner ads to meet specific size requirements that fit in certain areas at the top, bottom, or side of a web page. Now, they can simply provide an image, headline, description, and URL to Google,and the search engine will automatically show the fest-fit for these ads, depending on the layout of the website or app where it appears.

The pros: Advertisers can feel confident that their display ads won’t be distorted based on a website or app’s layout. Plus, they mirror the appearance of native articles, making them seem less like ads and more like organic content.

The cons: There’s not much room for creativity – or control. Google will decide which elements to include (e.g., just a headline, or a headline and photo), making the relevancy of the headline text crucial.

Google will now give marketers the option to promote a company’s physical location on Google.com’s local searches and Google Maps. So when people search “car repair near me” or “shoe store,” these businesses can get their location in front of more people and drive in-store visits and purchases.

Additionally, Google is testing different local business pages that include further information such as product inventory to help visitors get a better idea of what a company has to offer before they even step foot in store.

The pros: Advertisers can improve foot traffic and in-store purchases by increasing awareness on Google.com’s local listing and Google Maps.

The cons: It’s difficult to track the success of these campaigns. Although a person might see your ad on Google maps, there’s really no way of knowing that’s how they came into your store and made a purchase.

Conclusion: Google’s Focusing on Mobile and So Should You

There are trillions of searches on Google each year, and more than half of them come from mobile devices. Nearly one third of these mobile searches are related to location.

If you’re not already investing in a mobile-friendly landing page or website, your competitors already have an advantage over you. Use Google’s mobile-friendly test to find out whether your website is optimized for mobile.

In addition, make sure you’re taking advantage of all the existing mobile-friendly resources in AdWords, such as call-only ad and click-to-call ad extensions. Contact us today to find out if we can help your business improve its mobile presence.