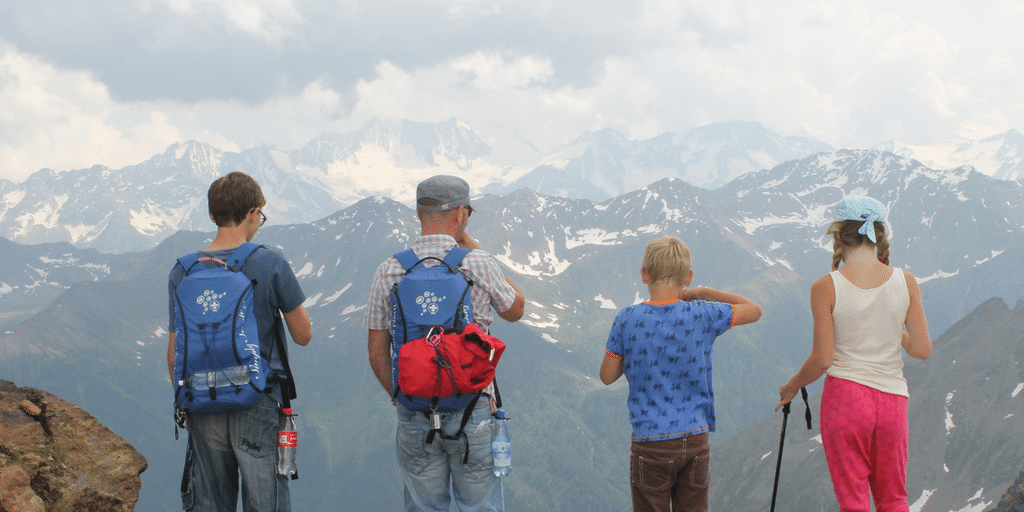 What comes to mind? Not too much. It’s just there, standing in the sprawling shadow of its cool older brother Google. Google, which has the world: Money, Fame, Notoriety. Bing wants to be just like Google but, in reality, it just ends up looking like a bad imitation. Anyway, it’s not much of a fair fight. How is Bing supposed to compete with a company that has turned their company name into a verb?

Yet, Bing’s not flashy like Facebook – the new kid on the block – either. Nobody really likes Bing; it certainly doesn’t have a million friends or followers.

But it’s not really the fault of the paid search siblings that Bing is so unpopular.

Bing is the one that positioned itself as the “middle child” of the paid search family from the start. It’s even acknowledged its lack of focus on search – the company’s key element and money-maker. That is, until now.

Behind the scenes, the search engine has been making silent moves to position itself to one day be a big player in the paid search industry. Microsoft Advertising has now openly stated that it is “all in” on search and switched its focus.

Bing may never be what Google is, but it is growing up with the best role model to look up to.

For instance, the company has developed syndication partnerships with some big players including The Wall Street Journal, Forbes, and Bloomberg. While this foundation was being put together, Microsoft introduced Windows 10.

Furthermore, Bing now has access to one big resource unavailable to its paid search siblings, and that’s Windows. With Windows, Bing has a direct connection to millions of users, their users.

Now you might think: okay, just another (probably bug-filled, not-so-updated) version of Windows; however, there is one important difference: Microsoft added Bing and Cortana to its desktop search bar. Now that’s an idea.

Personally, it’s my most-used feature. My first instinct when I need anything is to type in that search bar to find it. It’s always there, it’s easy, it’s got a gravitational pull to it.

Bing has capitalized on this partnership with Microsoft and is using it for far better things than simply finding an Excel document. It’s getting you before you have a chance to get to the browser, completely eliminating another step in the search process.

It was a huge breakthrough when Google launched its search into the actual search bar of a browser, making an already easy search engine even more accessible. Yet, Bing has taken it a step further.

This extra effort can be seen in the company’s results: Six years ago, Bing held a 7 percent share of the market. Today, they own 21 percent. That’s phenomenal growth. In addition, since its launch in July, Bing has brought in a revenue of $1 billion dollars in its first quarter alone.

This is the first time Bing has been truly profitable. And while a billion dollars may not be what it used to be (as a kid, I was pretty sure it was a made up number; to me, the term “infinity” was equal to “billion), it’s nothing to ignore.

So watch out Google and Facebook! If Bing continues to position itself as more than just a mediocre middle child, I predict these sibling networks will need to up their game. After all, everyone loves a comeback kid.